Since moving to Oakley, Utah three months ago, I have lost 15 pounds. I don’t work out, not on a regular basis. I do go to the gym often, but most of my time there has been spent tossing a football with Solomon or sitting in the hot tub talking to strangers about what it is to live up here in this healing valley.

When Elizabeth and I met, I weighed 150 pounds fully clothed, including the gel in my hair and deodorant on my armpits. Our marriage happened so fast. It was a January-I-Hate-You to December-I-Want-You-To-Forever-Be-Mine affair. We were young, dumb, selfish, and ignorant, a disaster worthy of stopping to witness. 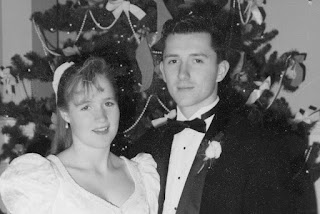 We put on a good show. In public, in front of friends, around our family, we stuck to the fitness routine, burning hollow calories with feigned happiness. Behind the closed doors of our tiny apartment or in the privacy of our little pickup truck, however, we spit anger, hurled betrayals, and roared with uncharitable disdain. I would often drive alone for miles and miles and miles through the night just to avoid lying awake and angry in bed with the woman that I loved but hated. She would stay home crying in the darkness. 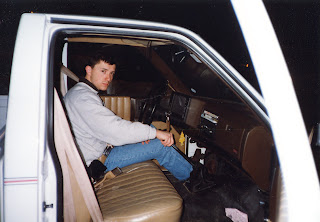 After some time living near parents and friends whose eyes we feared would eventually bore holes through our façade, we moved to Seattle. Nothing changed but the weather. During our first months in Seattle, our record for not speaking a single word to each other was one week. For seven days we ate, slept, and lived beside each other in absolute silence. When we did at last return to speaking it was rarely layered with respect, and was never seasoned with the sweetness of love.

I once punched a hole in our closet door rather than punch her in the face. 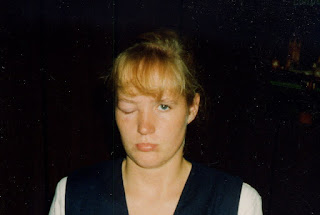 My little brother came to live with us. Jared slept like a welcome distraction on the futon in the living/dining room of our one-bedroom/two-room apartment. Our months with him were light and fun, a partial reprieve from our troubles. I cannot be convinced that his arrival was serendipitous; there was something greater at work there. Those months spent with Jared in Seattle are counted among the best moments of my life, and I thank God for them, most especially now that Jared has gone ahead. 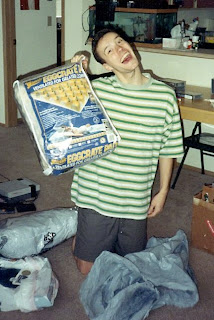 Jared left, and Caleb came. I have been heard to admit that without Jared, Caleb would not be, and without Caleb, Elizabeth and I would not be. The fact that we conceived a child amidst such unhappiness is for me a testament to the power and patience of real love. Even while wading through the bile produced by our misery, we felt beneath our feet the solid bedrock upon which we had started this hopeful adventure. We knew that we wanted to be together, even though we couldn’t always see why. 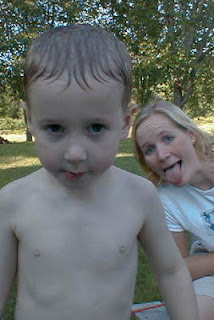 Caleb gave us someone to be responsible for. His calm and easy way made it easier for us to remember how to love, and we did love just a little bit more, enough to stay in the fight. We moved back to New Hampshire for a stability that didn’t come, and though we continued to fight, often until the late hours of the night behind the closed door of an unhappy bedroom, we tried harder to burn fat. Still, more than a few times the sun came up on our anger, our bodies weak and trembling from not only the physical but the emotional exhaustion that comes from arguing through the night.

It was only when she cried in a way that told me I had damaged her heart that I backed off with regret. Only when I stopped speaking to her for days because of the absolute heartache her words could invoke would she approach me with remorse. We would mend for a time, but we could never restore, and before long the demons would once again rise up and demand that we abuse each other as only those who love each other really can.

You will know that it’s love when it hurts beyond measure. Otherwise, you wouldn’t care, would you?

Hannah came crashing in like a Spitfire, adding a thrill to our days that has not yet faded and hopefully never will. Passion in her tanks and a compass in her cockpit, she combined with Caleb to put us closer to a level flight in the right direction. We still fought, and we still stabbed at each other, but more and more time would pass between the swellings of spite and anger. 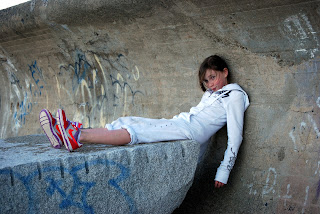 Elizabeth and I began to feel like grownups. Having given up on anything more than a life of uphill battles, we resigned to conditions on the battlefield rather than flee from it. We adapted instead of evolving. Resentment and martyrdom settled over us and we allowed them to stay. Life felt better when we believed that it was.

Don’t settle down, settle up.

A new house, and a new baby boy in Solomon, wise and sober, but full of mercy. Cleave this marriage in two and be done with it, or let those that love it cry out and save it at any cost! What were we doing? What had we been fighting for all those years? Months of nights wasted behind closed doors, years worth of days spent in floundering sorrow, and for what? Had anything good come of our mad fury? Had one of us gained enough ground against the other to allow a declaration of victory? 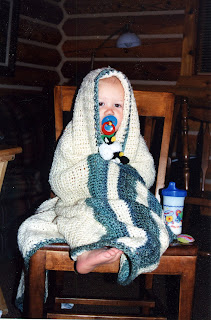 And what of a victory? Wouldn’t a victory for one mean the defeat of the other, and the end of the whole?

Change became our way of life. Emotional, spiritual, even psychological change that felt physical, as if we were changing our shapes in order to change our minds and hearts. We lived one conscious decision after another, each decision followed by actions, words, thoughts, or feelings, and sometimes all of the above. To say that patterns and behavior years in the making, some from before Elizabeth and I even met, were hard to alter, does not serve justice to the painful process.

A week before he died, Jared told me that he longed for the life that I had resented and treated like a burden. True Love, with all of its pain and sorrow, was this world's most cherished blessing and the prize that he wished for above all else. The failure to win it was the reason he wanted to die. How good then, did it feel, to tell him with tears in my eyes that I had finally come around to see my life as a blessing, and Elizabeth as the reason that it was. Still, sitting beside my sad and lonely little brother, I felt a shame greater than all the anger and spite that had consumed the better part of my married life. I had been given so much, and had buried it in the hot and burning sand for so long. 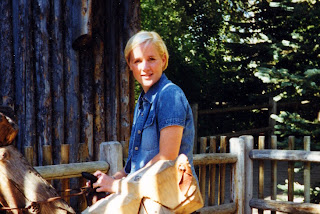 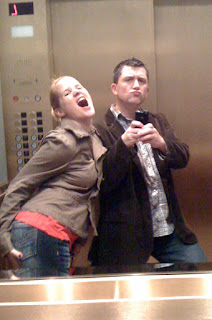 It snowed tonight. Several white powdery inches in a short matter of time. Elizabeth is pulling the kids from school tomorrow to take them skiing for her birthday. I can already picture their happy red cheeks, and I am eager to hear about their day.

I will never again weigh 150 pounds. I don’t need to; even at 190 I feel light, like a handful of the snow that blankets our valley. As I write this, I sit fresh from the shower, naked on the floor of our closet. It is well past midnight, and we are not fighting. We haven't fought late into the night for many years now.

Happy Birthday, Elizabeth; I love you above all else.
Posted by Matthew Deane