When I was about sixteen I borrowed a shirt from a friend. It was a soft-blue, button-down, cotton casual oxford. I never returned it, and wore it unbuttoned over my “Save the Wolf” tee shirt well into my early twenties, when it actually fell apart at the seams. 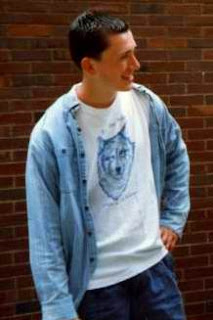 Red Storm Rising by Tom Clancy was my favorite book throughout my teenage years. The well-written and fast-paced story of a conventional third world war fueled my ever-fearful-of-a-world-war teenage imagination. I dog-eared my way through its pages over and over again, reading it on the school bus, in the tub, on campouts, and in the flashlight privacy of my blankets at night. I am not sure where that book wandered off to in the end. 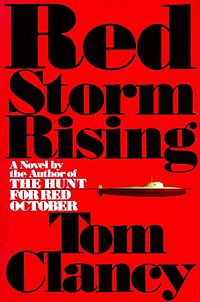 At the age of 17, I started writing with a green ball point pen made by Bic. “Love” letters, song lyrics, short stories, and the occasional journal entry; they were all written in green, using that ball point pen that wouldn't dry up. I loved that pen until the day it finally died, somewhere in Paraguay. I was twenty years old. 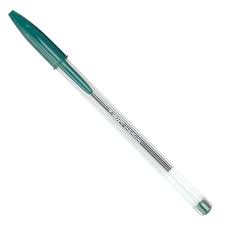 I had a brief affair with a 1972 Toyota Land Cruiser when we lived in Seattle. She was painted green, wore chunky new tires, and looked great topless. The very thought of her roll bars makes me grin. Beautiful and petite, she was also tough; she loved to climb mountains and wasn't afraid of mud. We spent our weekends together in the Cascades, and my wife wasn't in the least bit jealous. I sold her when we moved back to New Hampshire with a new baby boy in tow. 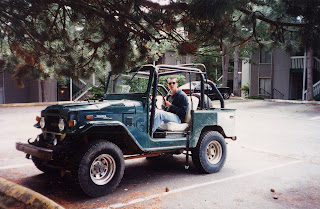 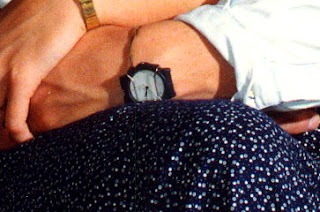 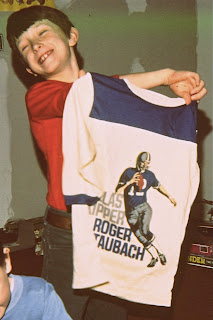